Art of the Occult Bundle 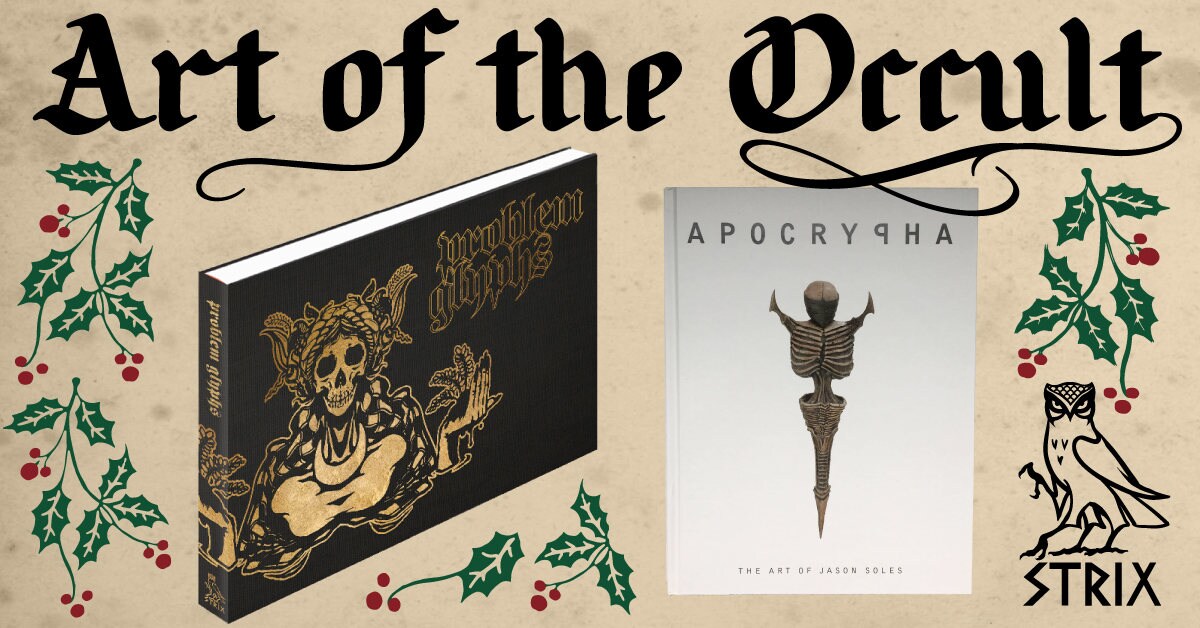 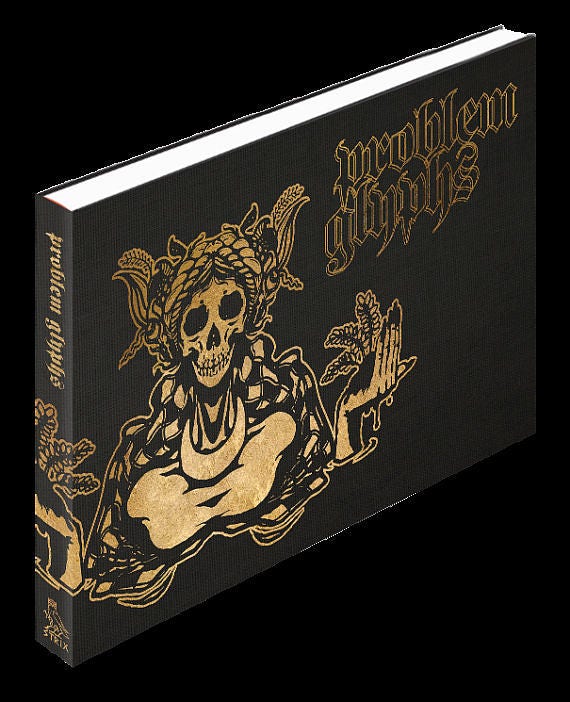 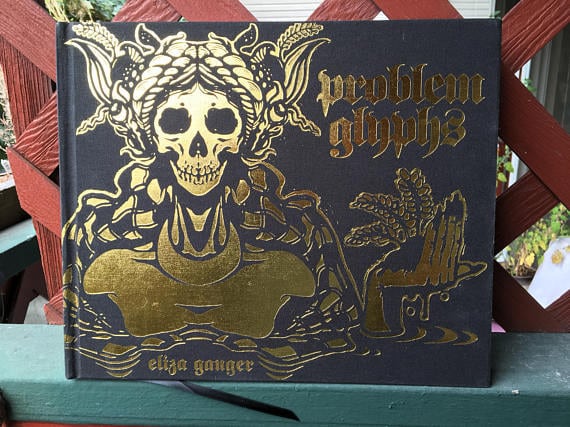 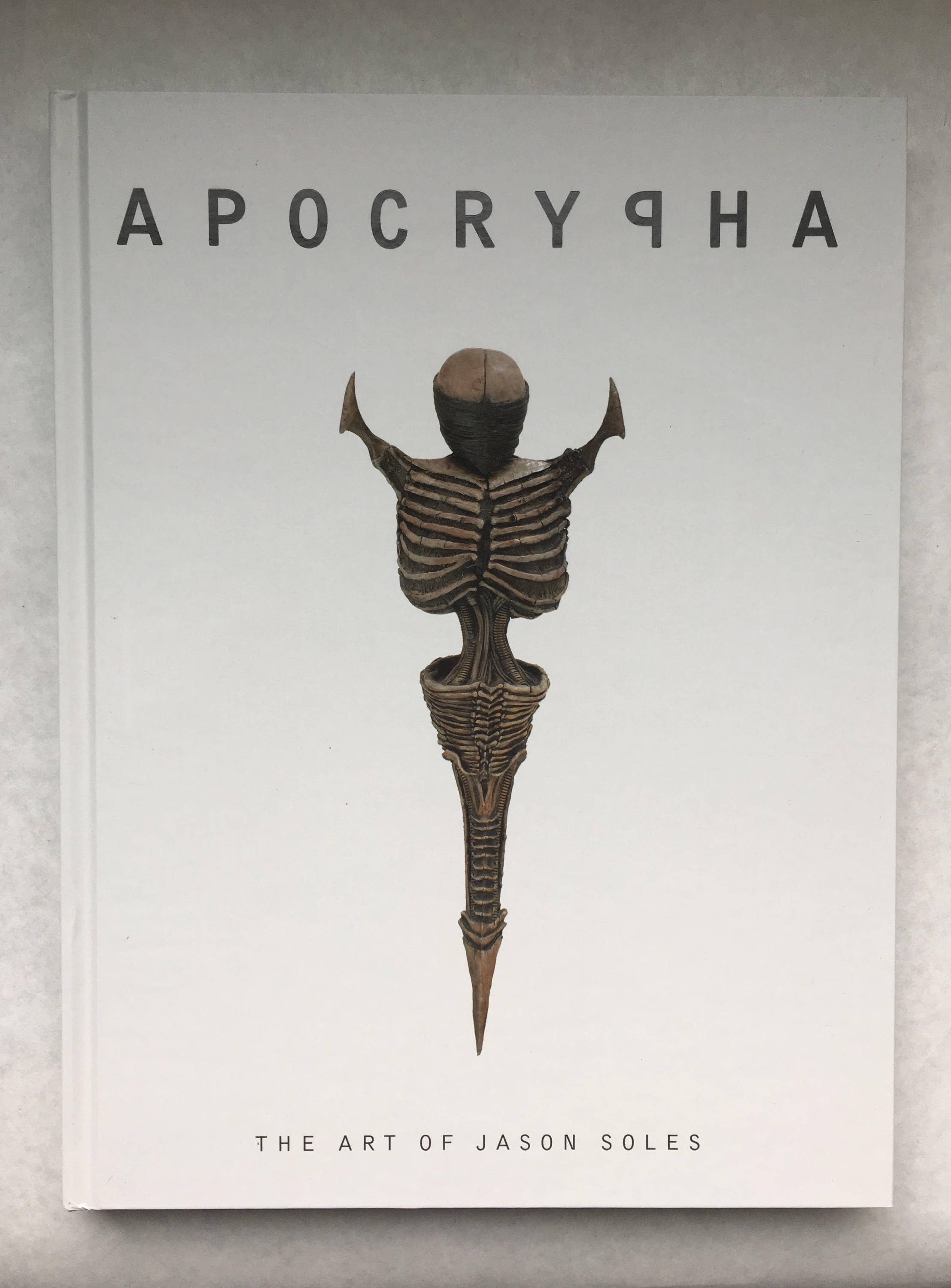 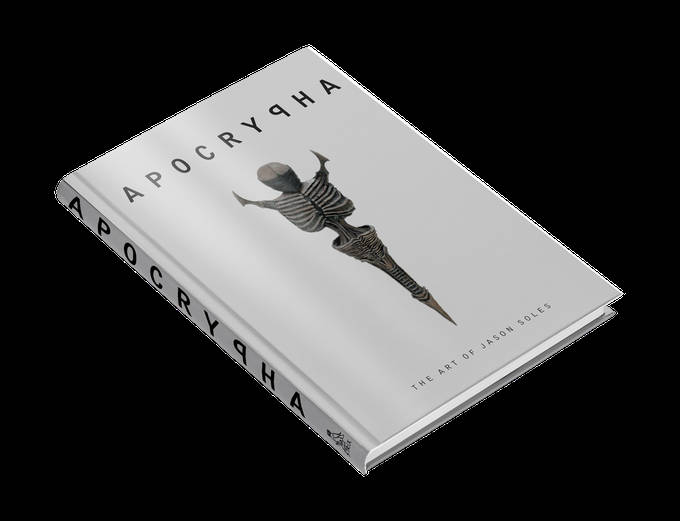 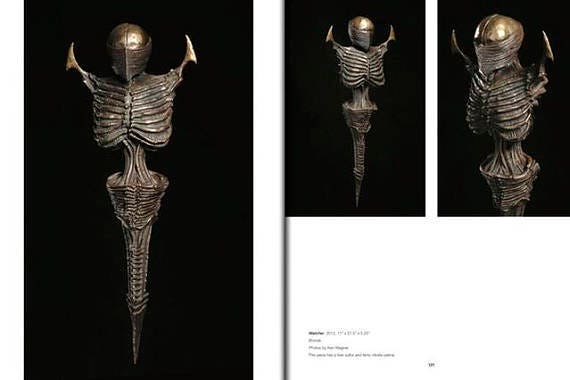 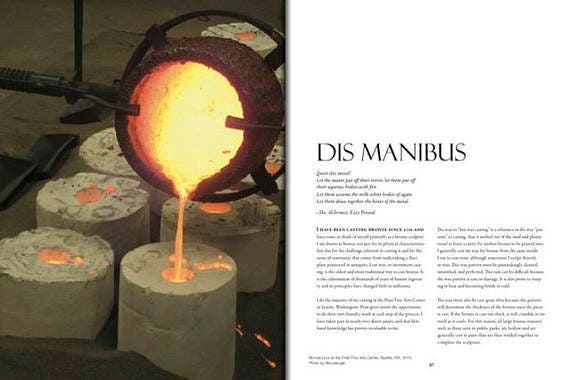 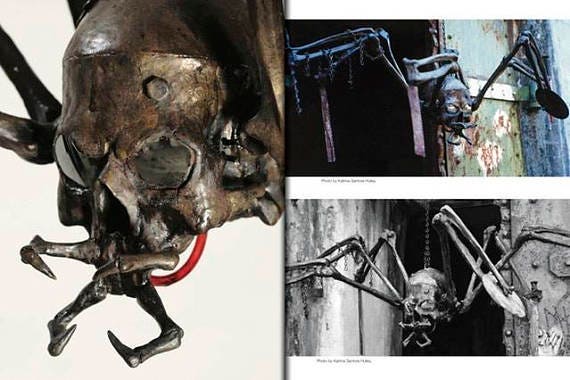 Art of the Occult Bundle

The Art of the Occult Bundle includes the newly released APOCRYPHA: The Art of Jason Soles, and Eliza Gauger's Problem Glyphs (standard edition) for $79.95, a savings of $20.


Eliza Gauger's Problem Glyphs art book contains 100 glyphs and their associated submissions, accompanied by an introduction by Eliza Gauger and a foreword by award-winning writer, Warren Ellis. Problem Glyphs is a premium edition, display-worthy art book, measuring 10x12" and featuring a Smyth sewn, genuine clothbound hard cover with gold foil-stamped cover illustrations. The 210 interior pages are printed on beautiful matte coated art paper. Tremendous care has gone into every aspect of the book, from its binding to its typography, the beautiful and storied Doves Type.

Problem Glyphs has been the subject of artist Eliza Gauger's attention since autumn 2013. She has crafted over two hundred sigils in response to the deepest, darkest problems submitted anonymously online by thousands of individuals. Drawing upon her background in fine art, mythology, and the occult, Gauger responds to these problems by creating intricate, symbol-laden glyphs that are published online with an accompanying descriptive title, free of charge.

Praise for Problem Glyphs
Molly Crabapple— "Eliza Gauger's problem glyphs take crowdsourced agonies and crystallize them into symbols. In the beginning, art was inseparable from magic, and Gauger returns it to its roots, in a twist updated to the pace, needs, and logic of the network."

Warren Ellis— "Sometimes you don't fully understand your fears and ghosts until they're put in front of you, so you can exorcise them. It's a spiky, painful thing. Problem Glyphs are spiky, painful things. That's why they were, and are, needed by so many people."

Neil Gaiman— "I think it's a beautiful way of talking about problems, empowering people, and letting the magic of art happen in their lives."

APOCRYPHA: The Art of Jason Soles collects hundreds of photos of the noted sculptor's works for the first time. This premium edition art book is 9 x 12", 125 pages, features a beautiful matte hardcover with spot gloss treatments, and is bound with Smyth sewn binding allowing it to be opened and lain flat to fully display its full color photographs. Created in collaboration with Strix Publishing, and including a foreword by noted artist George Higham, this book will be a stunning addition to the collection of any connoisseur of the dark arts.

APOCRYPHA is available as a limited edition of 500 copies.

For over a decade Soles has tirelessly refined his craft. His earliest sculptures were assemblage pieces cobbled together from old anatomy models, wire, found objects, and, invariably, fragments of tooth and bone. Clay has long since become his favorite sculpting medium, specifically oil or wax-based clay. In time he began reproducing his works in plaster and polyurethane resin, and, ultimately, lost wax casting in bronze.

Among his favorite subjects for artistic exploration are folklore, grave goods, and fossil remains; those things which remain hidden until discovered, and by whose discovery we are given a glimpse of a lost era of human experience. His artwork can be viewed as a kind of cryptoanthropology, reflecting an obsession with antiquity and the passage of time. Through it myth, tradition, and belief are explored and dissected. Thus within the body of his work lies a fragmentary, half mythology of lost continents and hidden people, of hellscapes and angelic remains, of chthonic gods and forgotten rituals.