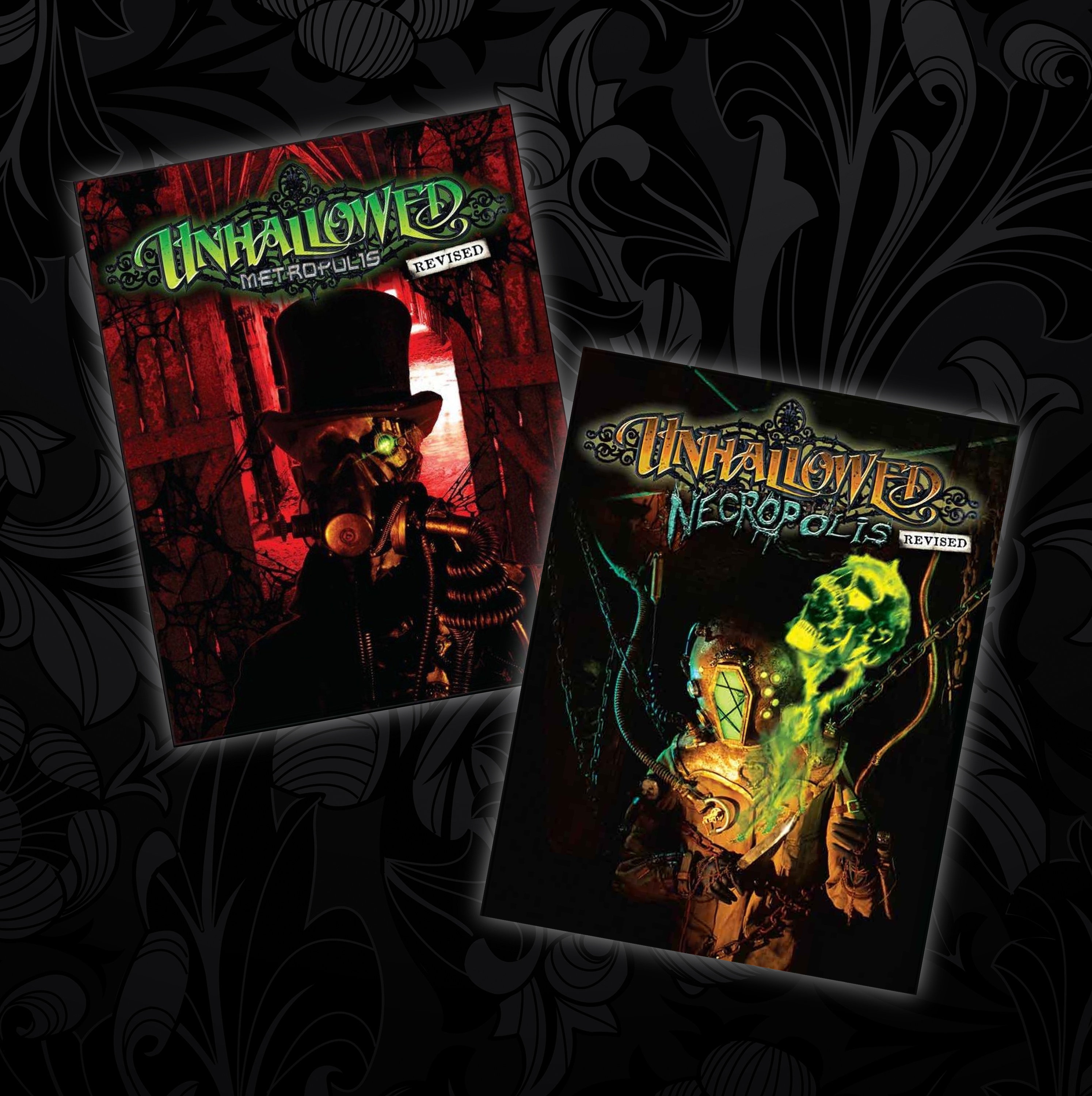 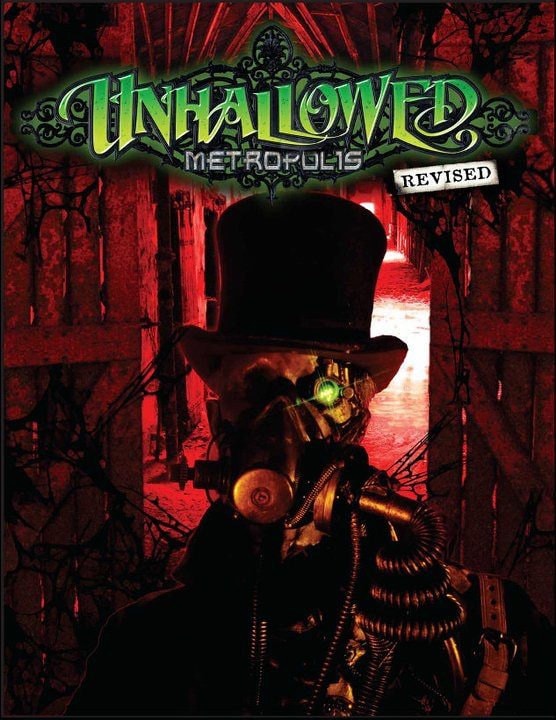 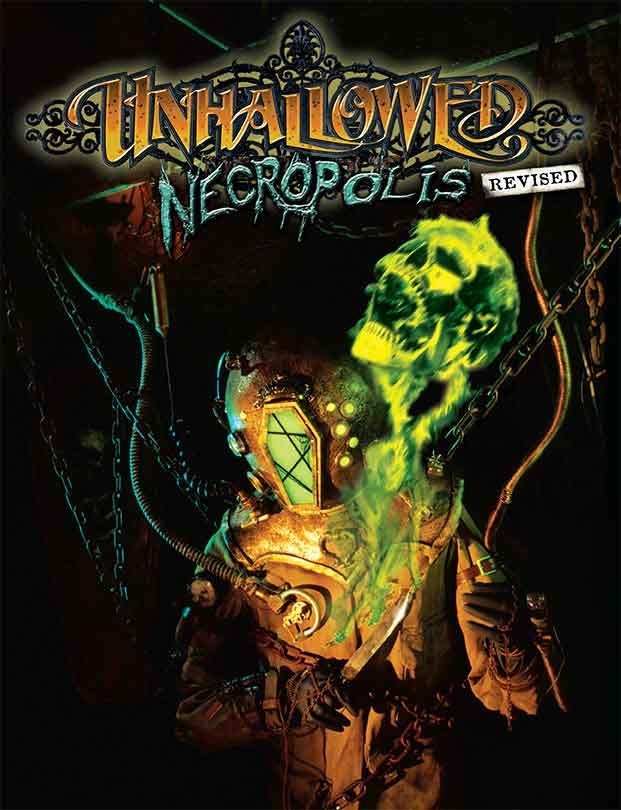 It has been two hundred years since first the outbreak of the Plague, when the dead rose to feed on the flesh of the living. Countless millions perished in the chaos that followed. It was the dawn of a new dark age.

UNHALLOWED NECROPOLIS, REVISED IS THE SUPERNORMAL SOURCEBOOK FOR UNHALLOWED METROPOLIS™.

The secret history of the supernormal and introduces ghosts, psychics, and mediums to the Neo-Victorian world
Complete rules for volatile psychics and the spectral entities that haunt the Unhallowed Metropolis
Five new Callings: Alienist, Exorcist, Medium, Parapsychologist, and Psychic
New Qualities and Impediments
The wonders of Aetheric technology and other frightening scientific advances

Quick shipping communicative and delightful seller. Books are well bound, and cleanly printed. Content is great to thumb through, Looking forward to trying to run a game.